Read the whole post, I beg you! I know, I know, starting out a post with begging isn’t a great look, but I had to do it. As soon as you say anything about capitalism that could in any way appear negative, you are branded a communist, socialist, Satanist, the Antichrist and possibly a Democrat. I am a Canadian so you the last one isn’t true, we don’t have that political party in my country. If you succumb to my begging and read the whole post you will find out that maybe, just maybe, my view on capitalism and the church isn’t that far off.

It’s not a new problem.

Historically the Jews fell into the same trap that we have fallen into in the church. I know we like to think of ourselves as enlightened because we follow a newer covenant, but the truth is we are no different. The world’s way of conducting business has become the church’s model for carrying out the gospel. We have created a system and structure for our churches that honours the same people and actions that our economic systems and structures honour. The religious leaders that Jesus so often called out for their self-serving actions lived for power over people. They climbed the corporate ladder by selling other leaders on their ability to create ways to bring in additional money and further adherence to the system they continued to overhaul so as to extend their sphere of influence. Many church leaders of our time, whether it be in a small church or at the top of a large denomination, have fallen prey to the same ladder climbing, influence peddling, money raising motivations that became the norm of their contemporaries.

Look at what is considered positive attributes in a Christian leader.

The go getter, the one who can draw attention to themselves and therefore to the church is who we look for. Those in positions of power in the church are often those who can sell us on a Christianity that people are comfortable following. Some have a sales pitch that is worldly lacking any grounding in the live differently than the world doctrines of the Bible. Others play on our desire to seen as better than others by attacking those who are not like us. We look for strong leaders with strong opinions to take us on a journey that makes a strong case for who we are and what we like.

These are the same type of people we look for when we want to peddle a product or a service. We want to feel like we have chosen wisely. The problem is, the market is driven by making the consumer happy and is geared toward creating the service or product around them while rewarding those who can build interest in it with promotions and power. God’s chosen people under the Old and New Covenant were supposed to be people who embrace a way of life that is not geared toward their happiness but rather their holiness and those who build interest in it are rewarded with greater responsibilities while the power and the position remains with God.

Our view of how the church should function and the character traits most desirable in a leader often come from the practices of our respective denominations, the teaching we receive from the pulpit coupled with the influence of our daily lives lived in direct contact with the world’s model for leadership. Therefore, it is those who call themselves followers of Christ that allow the capitalist model for Christianity to survive. We have bought into a hierarchy that places value on those who are paid, more value on those who oversee those who are paid and less value on volunteers unless we can’t afford to pay someone then they are indispensable. Income and position, the markers of success in capitalism, have become the markers of success in the church, markers that have experienced very little opposition.

Christians and by extension Christians who lead, must be different.

The way to the top in the church should be through humility and service not dominance and control. Power is given by God not taken by man. The message is not to be tinkered with so that more people like us or wielded as a weapon so we can say more people need to be more like us. We are not a culture that mirrors the world but a culture that wants to see the world be changed, or are we? It all depends on how much capitalism has contaminated Christian culture creating congregational confusion.

Do nothing out of selfish ambition or vain conceit. Rather, in humility value others above yourselves, not looking to your own interests but each of you to the interests of the others. In your relationships with one another, have the same mindset as Christ Jesus: Who, being in very nature God, did not consider equality with God something to be used to his own advantage; rather, he made himself nothing by taking the very nature of a servant… Philippians 2:3-7a (NIV) 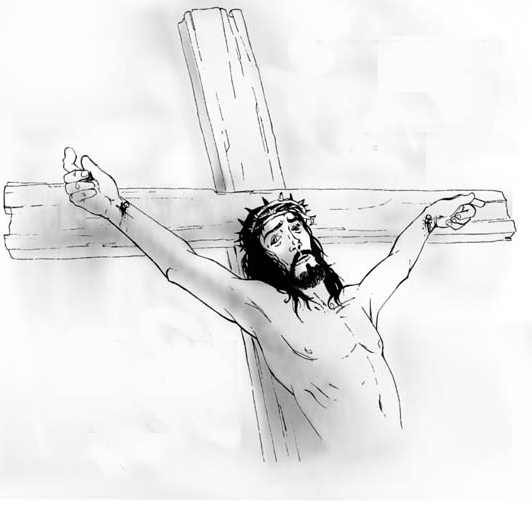